Learn our story, from the beginning and into the future.
Ever since we opened our gates we have approached life (and death) differently. While some just see the end of a loved one’s life as a time for grief and mourning, we prefer to think of it as a time for reflection, appreciation and even celebration. This is evident in everything we do, from the way we conduct our services to the amenities we choose to offer. We are not a burial ground. We are a close knit community dedicated to honoring, sharing and preserving the amazing and inspirational stories that are life.

In a nutshell? Experience, professionalism, compassion, and empathy.

We’ve learned a lot over many years. Like how to present options without overwhelming. And how to meet the needs of many caring parties. People come to us in difficult times, and we respond kindness, calmness and expertise. Our goal is to create a beautiful occasion and make you feel welcome, always. We spend our days planning with families. We stay up to date with industry developments. And we make hard times a little easier.

When Mr. Maudlin died in 1965, his wife, Bertha Frierson Mauldin, became owner of Van Hoose-Freeman & Mauldin Funeral Home and remained owner until 1969 when she sold the business to Charlie Steele, Sr. and Charles Green. Mr. Steele became sole owner of Van Hoose-Freeman and Mauldin Funeral Home in 1971. In 1972, Reverend Theodore Wilerford became a business partner with Mr. Steele but sold his interest back to Mr. Steele, Sr. in 1974. Mr. Charlie Steele, Sr. invited his wife, Eleanor W. Steele, to become his business partner and they remained in partnership until 1976 when they transferred their ownership to their sons, Charles Steele, Jr. and Danny R. Steele. Mr. Charlie Steele, Sr. died February 27, 1987 and Mrs. Eleanor W. Steele died December 27, 2003.
For over 80 years, Van Hoose and Steele has been an integral part of the Tuscaloosa community, providing quality funeral service at an affordable price, and with the highest level of professionalism.

We will continue to focus on the needs of those we serve and find ways to provide services, benefits, and programs that are beneficial to the West Alabama community as well as the world.

We hope you will consider us to be caring neighbors and valuable friends when the need arises.

Meet our staff. Members of the local community make everything that happens possible.
Together, we make this place amazing. 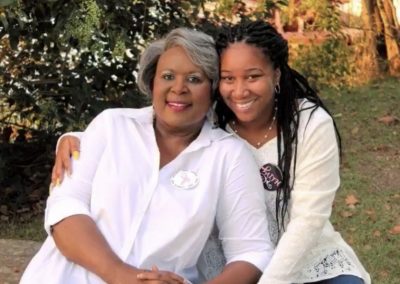 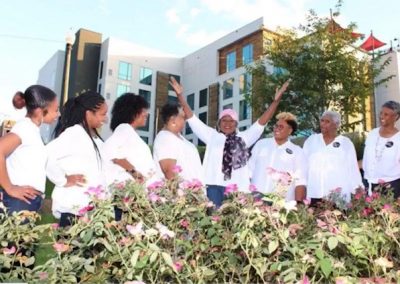 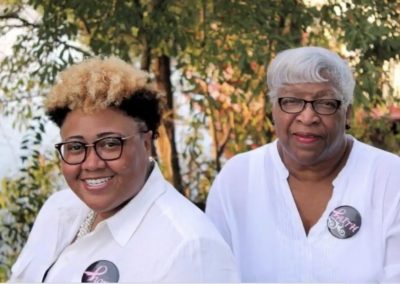 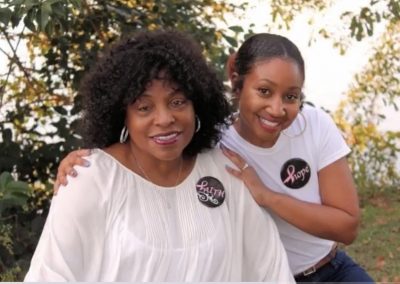 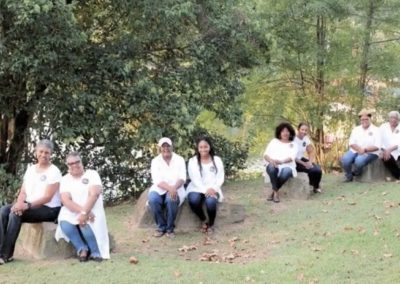